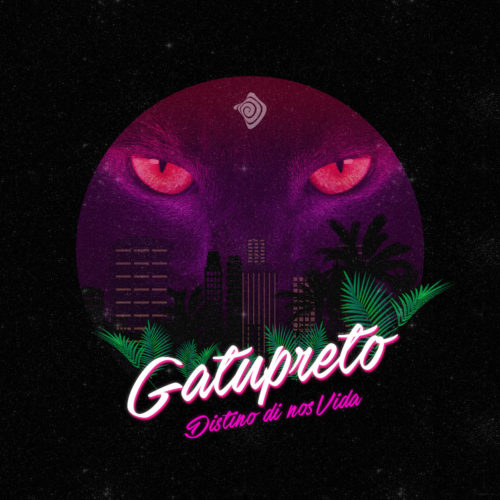 Gatupreto release their sophomore “Distino Di Nos Vida” on TINK! Music! The duo from Lisbon's hinterland return with a second round of their impeccable, futuristic theory on modern club music after the acclaimed “Modo Di Trabadja” EP, released in 2015. The tropical taste of Cabo Verde, the cool of that Lisbon dance floor fusionism, the appeal of classic vibes. Tracks too dark and twisted to be called “Afro”, too sexy and melodic to be called “Techno”, too smart and freaky to be called “House” and too cool and mature to be called “Kuduro”, it is simply Gatupreto.